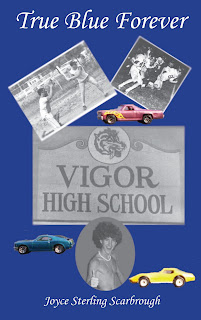 In a recent interview with PEOPLE magazine, Bristol Palin said, "If girls realized the consequences of sex, nobody would be having sex. Trust me. Nobody."

Bristol, honey, even my son knew what had caused his mommy to have his little sister when he was four years old. He even explained it succinctly to the little girl next door by saying, "Mommies have eggs, daddies have berm" while they were watching an episode of "Lassie" in which she had puppies. (Okay, he may not have been able to pronounce "sperm," but he knew what it meant!)

My point is that I don't think ignorance of the consequences is the underlying problem with teenage pregnancy. And while I would agree that abstinence is the only 100% safe method of birth control (unless your name is Mary), it simply isn't realistic to expect all teenagers to be strong enough to resist the hormonal bombardment their bodies are going through. Sure, it's best not to put yourself in situations that make the temptation too easy to give in to, but even teens with the best intentions sometimes get caught off guard. And it doesn't make them bad nor stupid.

As for a realistic look at the consequences of pre-marital sex, my novel TRUE BLUE FOREVER offers a good one without being preachy, condescending, or judgmental. And you'll get a darn good love story to boot, along with a lot of laughs and more than a few tears.


~Stay true to yourself, and your dreams will come true.
Posted by The Belle in Blue at 12:44 PM